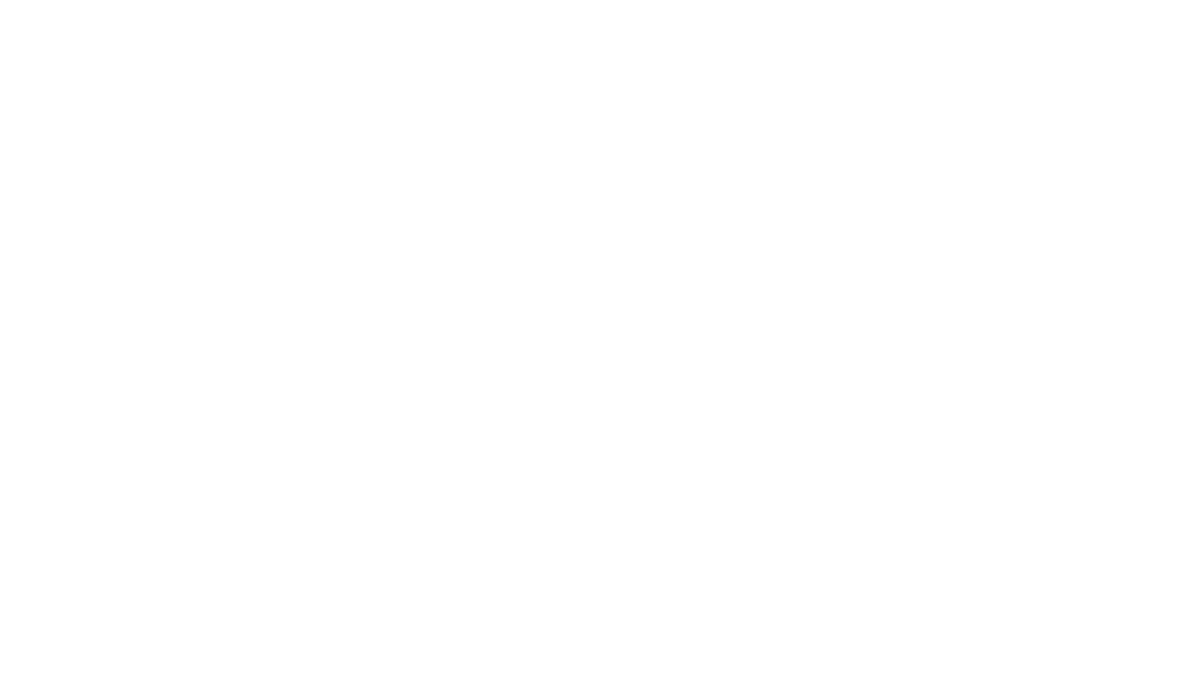 Posted by admin in Cedarspan Stories on May 14th, 2021 | no responses 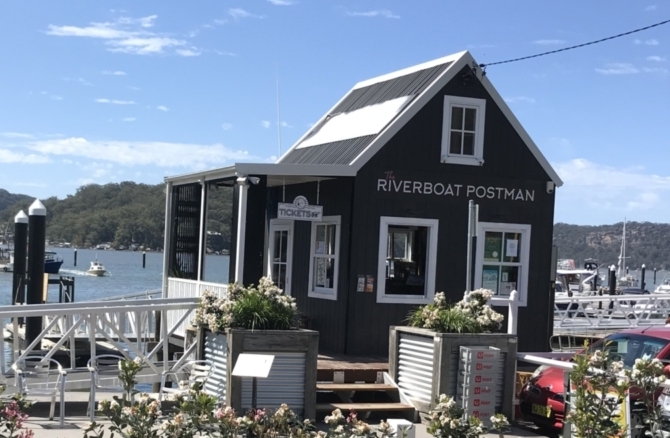 It’s one of the only places where the mail gets delivered by boat.

Welcome to Brooklyn, a small town, an hour away from Sydney.

It’s also home to a tourist attraction with a history.

“I had exactly the idea of what I wanted it to look like, and it needed to become this icon of Brooklyn.” 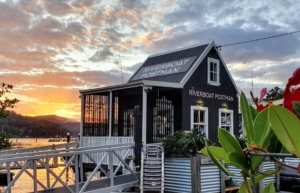 One of its owners, Catherine Pignéguy, says, “it’s now become part of this little square of heritage-looking buildings, even though mine is brand new, but it looks like it’s been there forever.”

The first Riverboat Postman started its mail service in 1910, delivering post and essentials to the water access only settlements upriver from Brooklyn.

In 2012, the ferry postal run went into liquidation, so Catherine, her husband, and brother-in-law who run Hawkesbury Cruises found themselves delivering the mail.

“Australia post rang us and said, okay, now we’re in trouble because you guys are the only other charter boats in the greater Sydney area. Can you do it while we work out what we’re going to do next?”

And so began a long battle to give The Riverboat Postman a home on the Brooklyn Marina.

“All we needed to do was fight the Lands Department to get the shed that belonged to the post run, which was the dilapidated little thing that flooded knee-high at every high tide.” 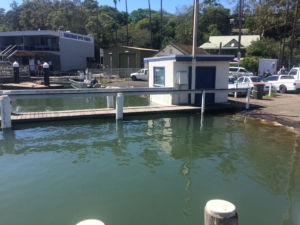 The old shed, now the site of The Riverboat Postman

“When I went to Cedarspan™, I said, look, this is my problem. I have to submit a tender to The Lands Department with a plan of what I’m going to do, so I need a plan from you guys.”

“They were amazing. They designed the shed. They gave me all the plans for it which needed to be submitted to Lands.”

Meanwhile, Catherine set up shop in the marina carpark. 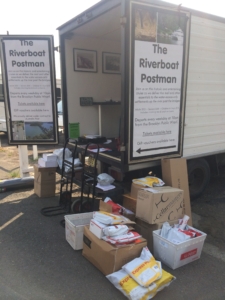 “I ran my office at the back of a Pantech truck, selling tickets for the cruise.”

“I would have anywhere between 50 and 200 people coming, queuing up outside the truck. No power, everything had to be self-sufficient.” 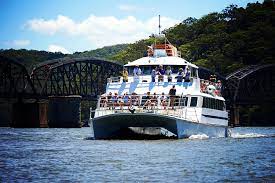 With patience came a big victory.

“My absolute favourite memory is the fact that it took three years almost to the day of fighting with The Lands Department to allow me to do it.”

“It was phenomenal, absolutely amazing.” 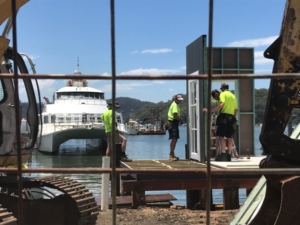 An icon is born, The Cedarspan™ panels going up 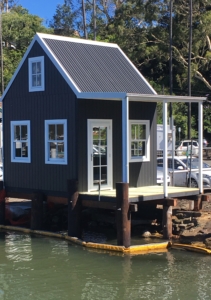 “The locals have embraced it now. They love the fact that it’s there, and they can use it as a directional point as well.”

“I would probably say without a doubt; it’s the most photographed Cedarspan™. It’s in everybody’s tourist pictures of Brooklyn.” 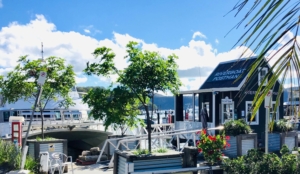 And now, it’s about to feature in an upcoming Destination NSW campaign as the State continues to revitalise tourism.

“We had to shut down for six months last year, so the mail was being run out of a tinnie.”

“All the deliveries coming through Australia Post had to be hauled up onto people’s wharves.”

“We were delivering these big boxes of toilet paper all over the river!” 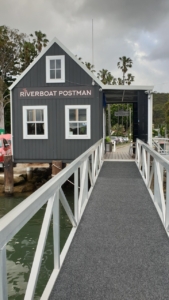 The Riverboat Postman has become an icon of Brooklyn, NSW

While the path to running the Riverboat Postman was accidental, Catherine says it’s a time of her life she’ll never forget.

“To have left the next generations of this run with this cool little shed is even more special.”

Dreaming of building your own rural retreat?

Cedarspan™ is the leading manufacturer of quality Cottages, Cabins, and Barns throughout Australia.